CDNs and Why You Need Them 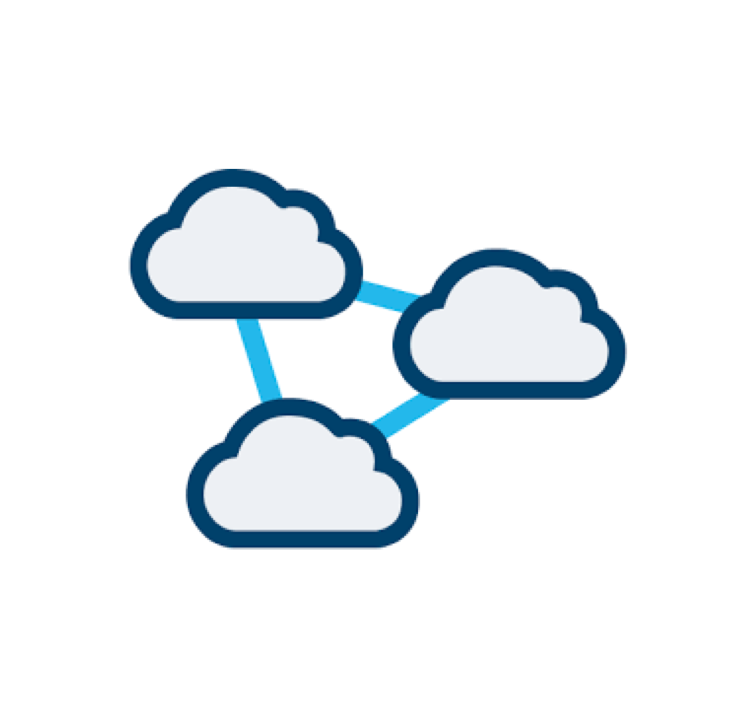 This post will explain about CDNs, one of the most important components of the modern web applications.

It’s the technology that allows the world’s most popular events to be brought to millions of viewers simultaneously. It’s what allows players of the wildly successful Fortnite game to compete with other players from all over the world.

You guessed it – we’re talking about Content Delivery Networks, or CDNs. In this post we’ll explain why CDNs are so important and which one is best for your needs.

CDNs And Why You Need Them

The first question, of course, is “What exactly is a CDN”? A CDN is essentially a way of delivering content that is more efficient.

From a more technical perspective, CDNs deliver data by leveraging cache servers and PoPs that are closer to the end user.

It’s best explained by way of an example: if a user is browsing a US website from South Africa, it could take a while for all that data to travel from the US server to the South African one. A CDN will ensure that this content is stored at a location closer to the end user, and deliver the content a lot quicker.

Why’s this important? Well, for a few reasons. First off, loading times. If your website (or any other information for that matter) doesn’t load quickly enough, users just aren’t going to stay on your site. As marketing guru Neil Patel shows, a 4-second increase in loading time result in a 25% increase in page abandonment. 47% of consumers expect a page to load in under 2 seconds. And a 1-second delay can reduce conversions by a massive 7%. All this equates to a result where, if an e-commerce site is making $100,000 per day, a 1-second page delay could cost $2.5 million in lost sales every year.

CDNs contribute in many other ways, too: from a security perspective (preventing DDoS attacks), from a user experience perspective (speed, and keeping websites up), and of course improve SEO, as loading speeds are a significant part of SEO ranking.

Some of the best-known and most popular CDNs are Cloudflare, MaxCDN and Akamai. We’ll look at these in some more detail.

Cloudflare was started in 2009 and is headquartered in San Francisco. It’s one of the best known CDN providers, but has also been in the news for some more controversial reasons.

Cloudflare is one of the biggest CDN companies out there, protecting over 12m domains and with customers such as IBM, Cisco and Digital Ocean.

Cloudflare has won praise for its free plan it offers, its competitive pricing, and its proven real-world efficacy. It’s noted for its robust DDoS protection, excellent website analytics, support for WordPress, and good support – if you’re on their top-tier plan.

On the negative side, Cloudflare doesn’t offer push functionality, can increase vulnerability to “man-in-the-middle” attacks, and lack of cache control.

In terms of coverage, while it has an impressive amount of servers worldwide, it pales in comparison to Akamai’s 216,000 servers in 120 countries.

MaxCDN, now part of the StackPath platform. StackPath, as at the beginning of 2018, has more than 1 million customers ranging from early-stage organizations to Fortune 100 companies.

Cambridge, Massachusetts-based Akamai is a massive CDN provider. According to some estimates, it’s responsible for serving between 15% and 30% of all web traffic. It’s used by Facebook, the NBA and Sky among others.

Akamai is primarily aimed at medium-sized and larger organizations. It’s well known for its impressive PoP coverage, customizable rules, excellent DDoS protection, and capped bursting fees. Pricing of course is going to be a little more than its competitors, but it has the feature suite to back this up.

Akamai hold about 55% of the CDN market, and Coralogix offers a super easy integration into Akamai cloud monitor logs. This enables you to query, archive, define alerts, and create dashboards, among other things.

Staying Ahead With The Right CDN

Choosing the right CDN and integrating with Coralogix is the perfect way to keep your service up and running, secure, and performing at its best.