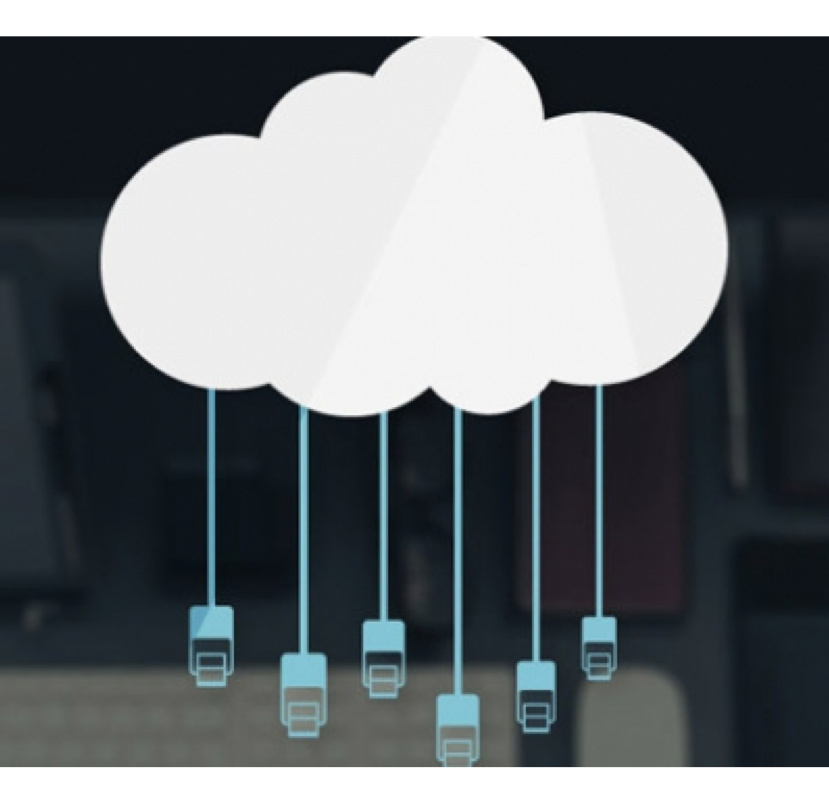 These days, it seems like platform and infrastructure services are more available than ever. With 4 large cloud providers (AWS, Azure, GCE and Softlayer) and countless others with specialties (DigitalOcean, Packet.net and more). You’d be swamped with comparison tables, charts, and experiences, enough to make your head spin. We’d like to offer an opinionated list, suggesting what makes every offering worth picking over others. Caveat emptor, this is at best a starting point or an educated bet.

The market leader carries with it several benefits: There is more talent pool familiar with it than other clouds, the breadth of services is bewildering and there are even GPU and FPGA instances.
Barring an obvious reliance on GPUs and FPGAs, AWS is a great choice if you don’t mind locking into value added services in return for much quicker execution. These services range from convenience and workflow to line of business, especially around AI and Amazon Alexa.

The runner-up relies on the technology advantages of Microsoft. Microsoft’s been putting their might behind their cloud offering and it shows.
Obviously, If you want to run windows workloads or use windows technologies, you will get many integration benefits. .net together with .net core offer a great alternative to Java with a growing array of open source libraries to support.

But even if you don’t, Microsoft’s alliance with Docker and windows container support helps sweeten the deal when it comes to developing in a Microsoft environment. This, coupled with vast enterprise integration experience, leads to a formidable choice.
Azure would be a great choice if you develop for windows or integrating with enterprises, windows services, and environments, or would like to tap into large .net talent pool.

Google is known for its infrastructure for a very good cause, and GCP exposes some (we don’t really know how much) of that richness to potential customers. If you’re willing to go the google way, you will find some high-performance value added services at your disposal, such as BigQuery, Pub/Sub, CloudSQL, and GAE. Expertise in the google platform is harder to find but those who are vested in it, swear by it.

GCP would be a great choice if you believe in Google’s technologies and their ability to deliver scalability and ease of development and are willing to invest some time in learning the ropes.

IBM made its cloud play when it purchased SoftLayer in 2013. IBM has its game up with offerings such as Bluemix for workflow but more interestingly, Watson-based technologies for AI and value-added line of business services.
If you’re considering a hybrid cloud model or would like to set your sights on Watson’s AI technologies as a driver, IBM SoftLayer would make a fine choice for you.

Digital Ocean is well known for being a VPS host. So it was only natural that they would extend their services into a full-fledged cloud. Their ability to keep pricing down and keep a loyal user base has been quite remarkable, to say the least.
If you know you’re going to start with a VPS and are comfortable working with it and extending as you go along, Digital Ocean makes for a very prudent choice.

To be honest, if you’re looking into packet.net you will probably do a deeper research than this article has to offer. Packet.net is for the hardcore professionals who are willing to trade convenience for the power of bare metal machines and customized networking options.

Packet.net would be a great choice if you have the capability or need to push the pedal to the metal when it comes to server and networking performance, perhaps if you’re doing things like live video streaming.

Looking at this market it seems like there are two dominant players, Azure for enterprise and AWS for all the rest. We chose to run our entire system on fully controlled Docker instances which allowed us the elasticity to serve different clients on different clouds. But many companies rely on PaaS and for them, AWS provides the most extensive support. Just keep in mind that as the prices on IaaS are on a race to the bottom, PaaS is the way for cloud providers to increase their revenue so being bounded to a provider due to a usage of his services or platforms can be pricey.