DevOps: Release the Hidden Power of Your Log Files 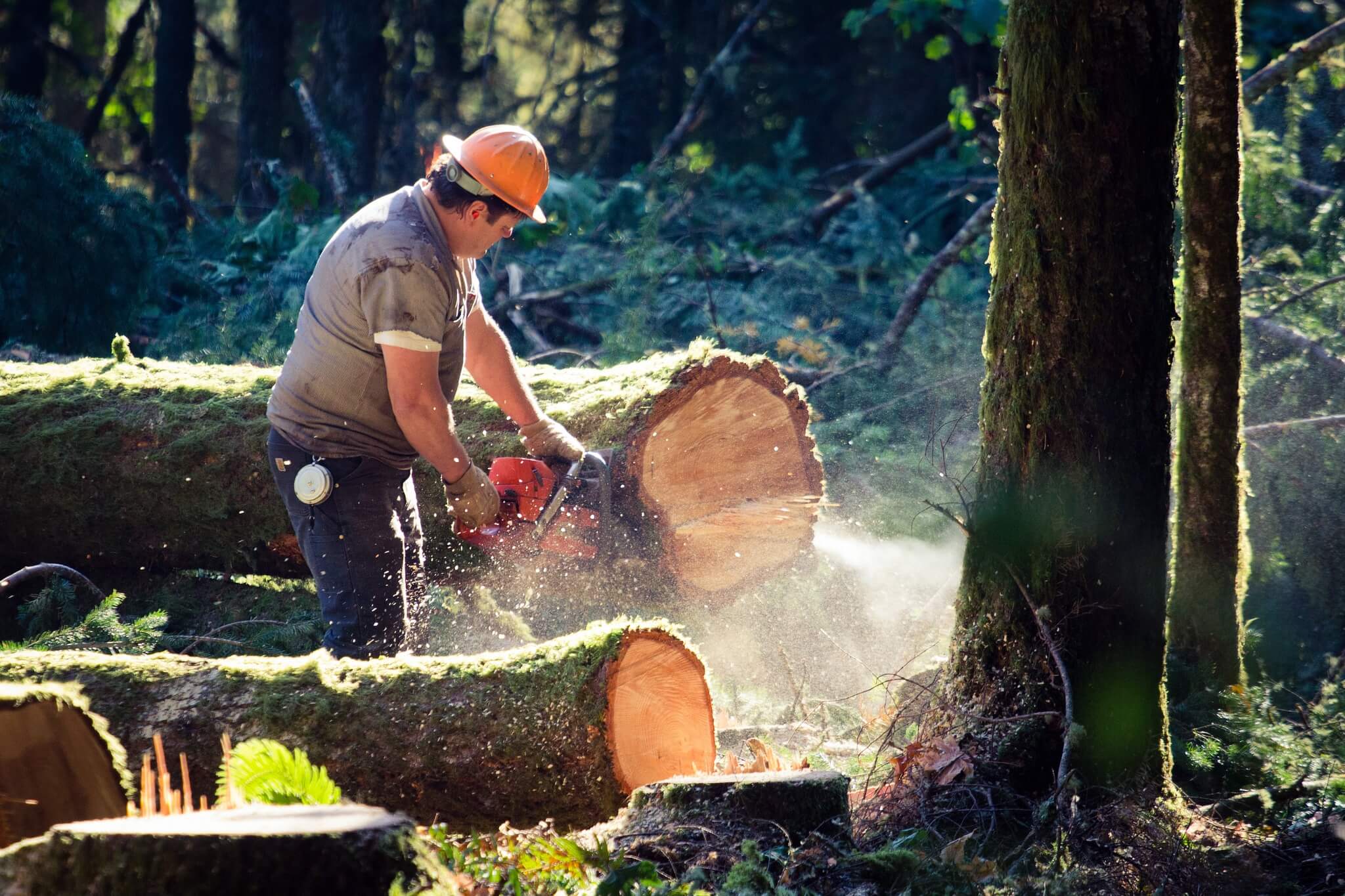 Though the widespread embrace of the DevOps approach is showing no signs of winding down, its efficacy now appears to be a bone of contention among tech leaders. A recent survey of IT and software execs revealed that a mere 17% considered DevOps methodology a key component of their strategy, preferring SaaS and Big Data as the more critical elements (at 42% and 41% respectively.)

As firm believers in DevOps, we would respectfully suggest that all three components are intrinsically linked. Indeed, DevOps can’t function optimally without both the most advanced automation software available, and the ability to focus on relevant information within the mass of Big Data.

Imagine a scenario familiar to all DevOps teams: the deployment of a new feature. As is often the case, it’s only a matter of time until users start complaining about a bug. The APM system also identifies the same symptoms that users are complaining about, but not their root cause in the code.

In the dark ages of log management, these moments caused developers to break into a cold sweat. They knew the root cause of the issue was hidden somewhere in the log files, but finding it was tedious and frustrating. It entailed blindly searching through a mess of poorly-aggregated logs, relying on overly broad search functionalities that returned thousands of false leads – and giant migraines!

Fortunately, log analysis has evolved. Nowadays, DevOps can utilize advanced platforms to pinpoint, assess, and resolve errors and anomalies. The information contained in log files is relevant to each member of the DevOps team, and can, and should, relieve their collective headaches, rather than exacerbate them.

Let’s look at the essential goals of DevOps methodology, and where log analysis fits in:

An intelligent log analysis platform is able to recognize the constants and variables of your log patterns. When deviations in those patterns spring up in production, they are automatically flagged by the platform, regardless of whether or not they derive from the applications themselves or their infrastructure. Proper code and server context is provided for DevOps teams to identify the root cause of the failure and how to fix it. This jumpstarts issue resolution before user complaints grow and customer satisfaction is affected.

Over time, log files can help ops develop a more complete understanding of total system performance. They provide insights into the balance of hardware resource utilization, and clues as to which system components are consistently sensitive to changes. This knowledge informs the DevOps dialogue as software is built, and helps developers avoid code that might trigger known problems. Deployments gradually go more smoothly, with fewer bugs and errors encountered in production, and reduced churn rates.

It’s amazing what can happen when releases aren’t accompanied by a horde of new bugs to sort out. When developers are freed from spending the bulk of their time fixing issues in production, they can get back to the essential work: building new features that excite and engage users. Non-critical errors are retained by the log analysis system to be fixed on a rainy day, and the overall development lifecycle is dramatically sped up.

While DevOps strives to fundamentally reevaluate the working relationship between developers, IT and QA, it should also reconsider the standard automation tools at its disposal. Software solutions for deployment, configuration, and containerization, such as Puppet, Chef, and Docker, are considered an indispensable part of the DevOps workflow. A leading log analysis platform should take its place among them, as it clearly brings DevOps closer to its end goals.

More important, the results these changes generate might help make converts of the remaining 83% who continue to doubt the real potential of DevOps. And considering the windfall in employee time saved, and customer satisfaction, why not use every tool at your disposal?