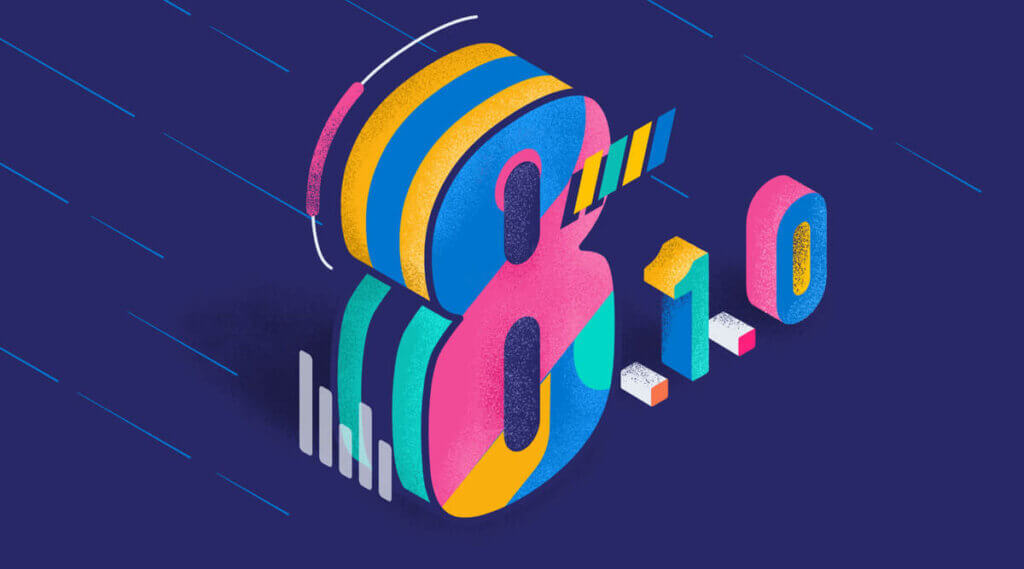 Elastic released a major version of its platform on February 10, 2022. Version 8.0.0 is the latest major version. There has already been a new minor release to version 8.1.0, and there are anticipated minor and patch releases coming as Elastic rolls out new features and fixes. The latest release is the first significant revision since April 2019, when version 7.0.0 was generally available. Users can find a complete list of release notes on the Elastic website. This article will highlight new features, breaking changes, and bugs.

The most important note to highlight in version 8.0 is that Elastic has added support for version 7 headers in the REST API calls. Version 8.0 introduced breaking changes to REST headers and responses, but users can upgrade the version without changing their entire code base immediately.

To upgrade the version, Elasticsearch requires users to upgrade to the latest version 7 release (7.17) and enable the REST compatibility using the Accept and Content-Type headers. After reviewing and resolving all critical issues listed in the Upgrade Assistant, upgrade to Elasticsearch 8.0.0. After upgrading your clients to version 8.x, only minor compatibility issues should need to be resolved.

These compatibility mode settings are not meant as a permanent fixture in your platform but rather as a way to smooth out the upgrade process to version 8. Elastic does not guarantee ongoing maintenance of this mode. One further note is that Elastic prevents downgrading from version 8.x back to version 7.x since these are untested downgrades and may break your implementation.

PyTorch is a machine learning framework that leverages tensor software to build and train models. Elasticsearch 8.x allows users to upload machine learning models trained in PyTorch and use them for natural language processing (NLP). After deploying a model written in TorchScript to a cluster, users can make predictions against incoming data and perform operations based on the results. The elastic stack supports text classification, embedding, named entity recognition, and other search use cases.

Elasticsearch uses Apache’s log4j2 for JSON logs. In version 8.0, the configuration was updated to use EcsLayout instead of ESJsonLayout. Previous versions will not have breaks in the logging because the previous infrastructure was retained. The change in the setting will affect some of the ES JSON logs:

Lucene version 9 also added several optimizations that will translate to Elasticsearch. These include faster taxonomy faceting, faster indexing of multi-dimensional points, and faster sorting of fields indexed as points.

If you have an index with an unsupported version, you can use the reindex command to carry the index forward with a new version.

Breaking Change: Plugins for external storage are included in Elasticsearch

In previous versions of Elasticsearch, plugins had to be installed for each of the snapshot repositories available: Amazon S3, Google Cloud Storage, and Microsoft Azure Blob Storage. Users no longer need to install the plugins because they are included in the Elasticsearch library by default. The CLI has been updated to warn users of the change. In the future, the CLI will show an error.

Several REST endpoints were changed or removed as part of the upgrade to version 8.0. Many of these changes were deprecated in Elasticsearch version 7 but have now been removed altogether. This changes Elasticsearch’s responses from warnings to errors.

How to Optimize Your Elasticsearch Queries Using Pagination

Elasticsearch Vulnerability: How to Remediate the Most Recent Issues

How to Optimize Your Elasticsearch Queries Using Pagination

Consider for a moment that you are building a webpage that displays data stored in Elasticsearch. You have so much information in your index that your…

Avon and Family Tree aren’t companies you would normally associate with cybersecurity, but this year, all three were on the wrong side of it when they… 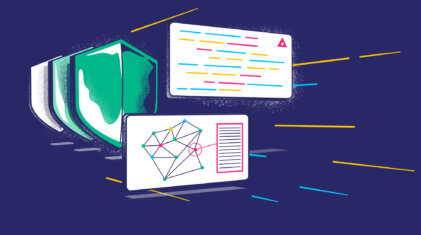 Elasticsearch Vulnerability: How to Remediate the Most Recent Issues

An Elastic Security Advisory (ESA) is a notice from Elastic to its users of a new Elasticsearch vulnerability. The vendor assigns both a CVE and an…