Web Assembly Deep Dive – How it Works, And Is It The Future? 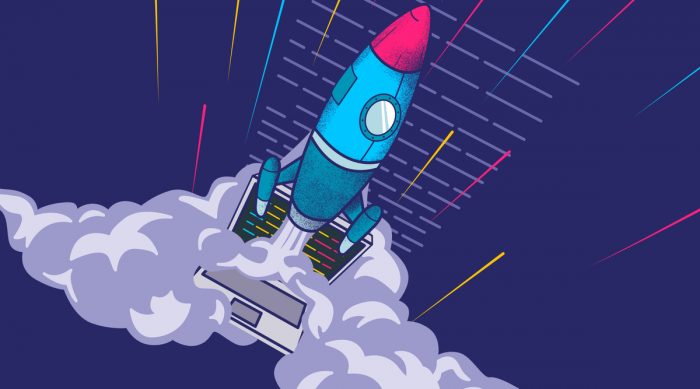 Is it true? The answer to this question is not as simple as a yes or no, but we can definitely tell a lot as it’s been around for a while now. Since November 2017, Web Assembly has been supported in all major browsers, and even mobile web browsers for iOS and Android.

In this article, I’ll explain what Web Assembly is, how it works, what are the advantages, and what are the current uses today.

So with that being said, let’s get started!

What is Web Assembly?

Let’s take a look at how MDN explains it:

“WebAssembly is a new type of code that can be run in modern web browsers — it is a low-level assembly-like language with a compact binary format that runs with near-native performance and provides languages such as C/C++, C# and Rust with a compilation target so that they can run on the web. It is also designed to run alongside JavaScript, allowing both to work together.”

We can learn a few important things from their explanation:

First, Web Assembly (or, WASM for short) is not a language you write, but a compilation result of other languages. Here’s a list of all the languages that support compilation to WASM: https://github.com/appcypher/awesome-wasm-langs

You’ll probably be surprised to find out you can even use TypeScript syntax to write Assembly, using AssemblyScript.

Second, WASM is faster than JS and runs with near-native performance in the browser. This is a big deal and is what makes WASM so attractive.

WASM and JS can even communicate with each other. So WASM code has the ability to indirectly access JS features such as different features of the Web API like the DOM, Audio, Web Sockets, etc.

So by now you probably get that WASM is fast, but why? How does it actually work?

Also keep in mind that engine implementations are different, the steps I’m explaining here are about how V8 works, but other engines might do this differently.

How the JS Engine Works

In order to compile JS code there are few things the engine must do:

The reason WASM is faster is because WASM code goes directly to the compiler, effectively skipping step 1 and 2.

But you might be wondering, why? Why is WASM able to skip steps 1 and 2 and JS not?

The reason for that is because JS is a dynamically-typed language, which means that JS checks the type of variables at run-time by the Parser.

In contrast, statically-typed languages require to declare the types in advance, therefore types are known and are checked at compile time.

So the way WASM works is:

Where is Web Assembly Today?

But did WASM pass the test of time?

In 2019, researchers from Braunschweig in Germany looked at Alexa’s top 1 million websites and their use of Web Assembly. They wanted to see what WASM is being used for today.

The two main uses of WASM were:

However, there are more uses for Web Assembly than just Gaming and Crypto Mining. In fact, Figma, a popular web designing tool, reported that they tripled their loading speed with WASM.

Web Assembly is definitely a revolutionary technology that allows running heavy software in the browser, something that was not possible before.

With that said, if you’re not trying to run super heavy computation then you probably don’t need to use WASM.

JS is still very fast and still dominates the browser, that doesn’t seem to change with the coming of WASM. Rather than replacing JS, WASM allows for better integrations, and software that uses WASM will most likely use JS too.

Previous What’s the Most Powerful Tool in Your Security Arsenal?  Next Why You Need to Closely Monitor Your Exchange Servers