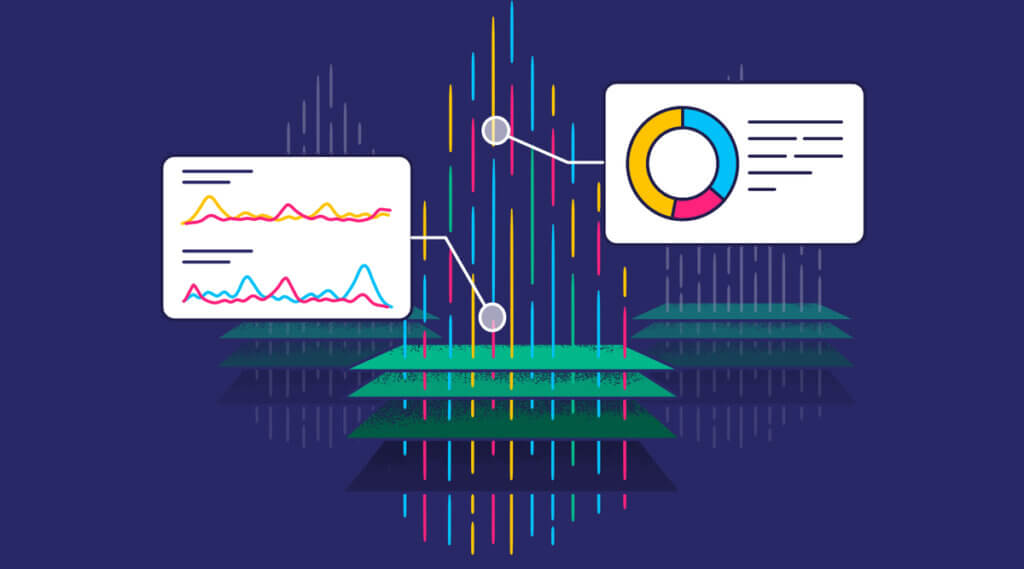 Tracing is intuitively useful. Identify specific points in an application, proxy, framework, library, runtime, middleware, and anything else in the path of a request that represents the following of either ‘forks’ in execution flow and/or a hop or a fan out across network or process boundaries.

As tracing is a major component of monitoring, it is becoming even more useful in modern technology design that uses microservice architectures. This means the role of tracing has evolved to following a more distributed pattern.

The Purpose of System Tracing in the Observability Stack

Tracing is most common in a microservices environment. Although less common, any sufficiently complex application can benefit from the advantages that tracing provides. When your architecture is distributed, it can be difficult to work out the overall latency of a request. Tracing solves this problem.

Traces are a critical part of observability. They provide context for other telemetry. Traces help define which metrics would be most valuable in a given situation, or which logs are most relevant.

The Challenges of System Traceability

Tracing is, by far, the hardest to retrofit into an existing infrastructure, because for tracing to work, every component needs to comply. In modern microservice applications, this is especially true when dealing with multiple connected components.

Metrics and Logs for your Microservices

Increasing use of microservices is introducing additional complexity from a system monitoring perspective. Metrics fail to connect the dots across all the services, and this is where distributed tracing shines.

With distributed tracing, a core challenge is to minimize the overhead during any collection process. Creating a trace, propagating this, and storing additional metadata can cause issues for the application. If it is already busy, the addition of this new logic may be enough to impact performance.

TIP: A typical approach to mitigate this is to sample the traces. For example, only instrument one in one thousand requests. Consider the volume of your traffic and what a representative sample might be.

A further problem with tracing instrumentation is that it tends not to be sufficient for developers to instrument their code alone. Many applications are built using open source frameworks that might require additional instrumentation. It is certainly the case that tracing is most successfully deployed in organizations that are consistent with their use of frameworks.

Modern microservice architectures introduce advantages to application development, but there’s also the cost of reduced visibility. Distributed tracing can provide end-to-end visibility and reveal service dependencies, showing how the services respond to each other. You can compare anomalous traces against performance based ones to see the differences in behavior, structure, and timing. This information will allow you to better understand the culprit in the observed symptoms and jump to the performance bottlenecks in your systems.

Trace Latency Across your Entire System

Distributed tracing is a critical component of observability in connected systems and focuses on performance monitoring and troubleshooting. Your individual components can easily report how long their API call took, but traceability will summate and store each of these values. This enables your teams to think about latency in a holistic way.

By understanding the performance of every service, it will enable your development teams to quickly identify and resolve issues.

Modern day cloud-based services or cloud-based log management solutions, need to embed tracing with the logs. It gives you a way to understand what has happened and perhaps more importantly, why something happened.

This is an effective way for development teams and DevOps teams to understand what caused the issues and how to fix them efficiently. Which ultimately makes them run much faster. Traceability has become popular because of its effectiveness. In the world of microservices, what we gain in flexibility, we lose in visibility. Traceability allows us to reclaim that, and monitor with confidence.

Previous Elasticsearch Tutorial: From Deployment to Basic Usage Next What is Chaos Engineering and How to Implement It