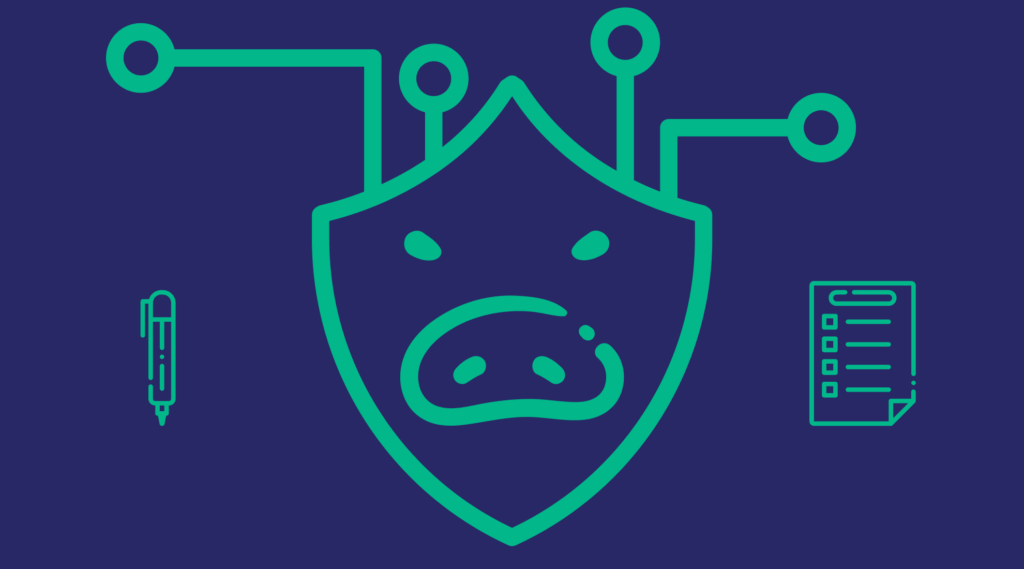 This post will help you write effective Suricata Rules to materially improve your security posture. We’ll begin with a breakdown of how a Rule is constructed and then explore best practices with examples in order to capture as many malicious activities as possible while using as few rules as possible.

Suricata is an open-source network intrusion detection system (NIDS) that provides real-time packet analysis and is part of the Coralogix STA solution. If you’re a Coralogix STA customer,  be sure to also check my earlier post on How to Modify an STA Suricata Rule

Before diving into the different strategies for writing your best Suricata rules, let’s start off by dissecting an example Suricata Rule:

alert: tells Suricata to report this behavior as an alert (it’s mandatory in rules created for the STA).

tcp: means that this rule will only apply to traffic in TCP.

any: in this context, it means “from any source port”, then there’s an arrow ‘->’ which means “a connection to” (there isn’t a ‘<-‘ operator, but you can simply flip the arguments around the operator. You can use the ‘<>’ operator to indicate that the connection direction is irrelevant for this rule), then an IP range which indicates the destination IP address and then the port. You can indicate a port range by using colon like 0:1024 which means 0-1024. In the round parenthesis, there are some directives for setting the alert message, metadata about the rule, as well as additional checks.

msg: is a directive that simply sets the message that will be sent (to Coralogix in the STA case) in case a matching traffic will be detected.

flow: is a directive that indicates whether the content we’re about to define as our signature needs to appear in the communication to the server (“to_server”) or to the client (“to_client”). This can be very useful if, for example, we’d like to detect the server response that indicates that it has been breached.

established: is a directive that will cause Suricata to limit its search for packets matching this signature to packets that are part of established connections only. This is useful to minimize the load on Suricata.

uricontent: is a directive that instructs Suricata to look for a certain text in the normalized HTTP URI content. In this example, we’re looking for a url that is exactly the text “/root.exe”.

nocase: is a directive that indicates that we’d like Suricata to conduct a case insensitive search.

classtype: is a directive that is a metadata attribute indicating which type of activity this rule detects.

reference: is a directive that is a metadata attribute that links to another system for more information. In our example, the value url,<https://….> links to a URL on the Internet.

sid: is a directive that is a metadata attribute that indicates the signature ID. If you are creating your own signature (even if you’re just replacing a built-in rule), use a value above 9,000,000 to prevent a collision with another pre-existing rule.

rev: is a directive that indicates the version of the rule.

There’s a lot more to learn about Suricata rules which supports RegEx parsing, protocol-specific parsing (just like uricontent for HTTP), looking for binary (non-textual) data by using bytes hex values, and much much more. If you’d like to know more you can start here.

We hope you found this information helpful. For more information on the Coralogix STA, check out the latest features we recently released.