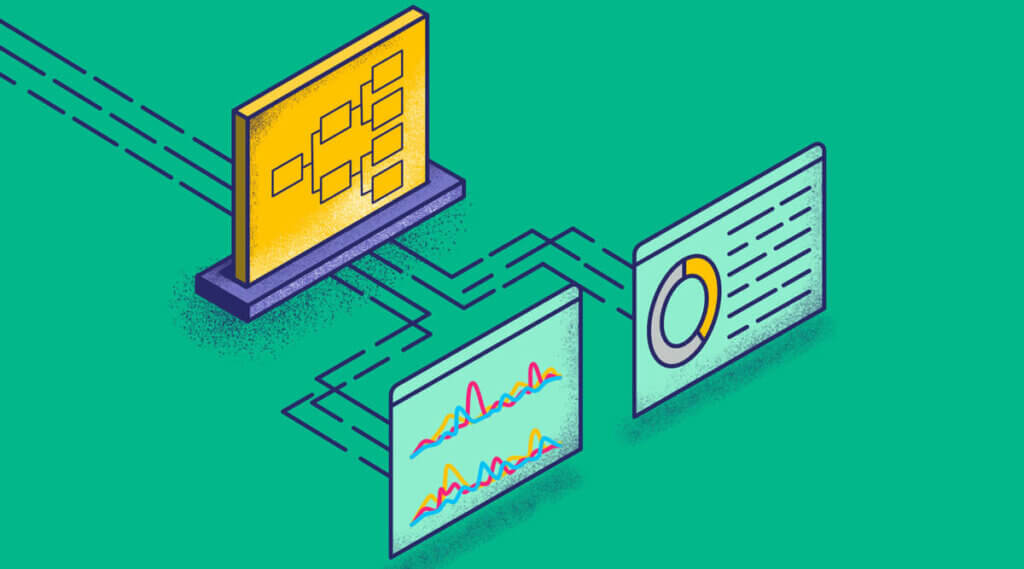 One of the benefits of deploying software on the cloud is allocating a variable amount of resources to your platform as needed. To do this, your platform must be built in a scalable way. The platform must be able to detect when more resources are required and assign them. One method of doing this is the Elastic Load Balancer provided by AWS.

Elastic load balancing will distribute traffic in your platform to multiple, healthy targets. It can automatically scale according to changes in your traffic. To ensure scaling has appropriate settings and is being delivered cost-effectively, developers need to track metrics associated with the load balancers.

Application load balancers, route events at the application layer, the seventh and highest layer of the OSI model. The load balancer component becomes the only point of contact for clients so it can appropriately route traffic. Routing can occur across multiple targets and multiple availability zones. The listener checks for requests sent to the load balancer, and routes traffic to a target group based on user-defined rules. Each rule includes a priority, action, and one or more conditions. Target groups route requests to one or more targets. Targets can include computing tasks like EC2 instances or Fargate Tasks deployed using ECS.

Developers can configure checks for target health. If this is in place, the load balancer will only be able to send requests to healthy targets, further stabilizing your system when a sufficient number of registered targets are provided.

Classic load balancers can also be configured to detect unhealthy EC2 instances. They can route traffic only to healthy instances, stabilizing your platform.

The load balancers may be enabled to work within a certain availability zone where targets can only be registered in the same zone as the load balancer. Load balancers may also be registered as cross-zone where traffic can be sent to targets in any enabled availability zone. Using the cross-zone feature adds more redundancy and fault tolerance to your system. If targets in a single zone are not healthy, traffic is automatically directed to a different, healthy zone. Health checks should be configured to monitor and ensure requests are sent to only healthy targets.

Gateway load balancers, route events at the network layer, the third layer of the OSI model. These load balancers are used to deploy, manage and scale virtual services like deep packet inspection systems and firewalls. They can distribute traffic while scaling virtual appliances with load demands.

Gateway load balancers must send traffic across VPC boundaries.They use specific endpoints set up only for gateway load balancer to accomplish this securely. These endpoints are VPC endpoints that provide a private connection between the virtual appliances in the provider VPC and the application servers in the consumer VPCs. AWS provides a list of supported partners that offer security appliances, though users are free to configure using other partners.

Metrics are measured on AWS every 60 seconds when requests flow through the load balancer. No metrics will be seen if the load balancer is not receiving traffic. CloudWatch intercepts and logs the metrics. You can create manual alarms in AWS or send the data to third-party services like Coralogix, where machine learning algorithms can provide insights into the health of your endpoints.

Metrics are provided for different components of the elastic load balancers. The load balancer, target, and authorization components have their own metrics. This list is not exhaustive but contains some of the metrics considered especially useful in observing the health of your load balancer network.

These metrics are all for statistics originating from the load balancers directly and do not include responses generated from targets which are provided separately.

AWS provides several HTTP-specific metrics for each load balancer. Developers configure rules that determine how the load balancer will respond to incoming actions. Some of these rules will generate unique metrics so teams can count the number of events that trigger each rule type. The numbered HTTP metrics are also available from targets.

Target metrics are logged for each target sent traffic from the load balancer. Targets provide all the listed HTTP code metrics provided for load balancers and those listed below.

Authorization metrics are essential for detecting potential attacks on your system. Many error metrics especially can show that nefarious calls are made against your endpoints. These metrics are critical to observe and set alarms when using Elastic load balancers.

Some Authorization metrics are used to track the usage of the elastic load balancer. These include the following metrics

There are three error metrics associated with authorization on elastic load balancers. Exact errors can be read in AWS Cloudwatch logs in the error_reason parameter.

AWS elastic load balancers scale traffic from endpoints into your platform. It allows companies to truly scale their backend and ensure the needs of their customers are always met by providing the resources needed to support those customers are available. Elastic load balancers are available for scaling at different levels of the OSI networking model.

Developers can use all or some of the available metrics to analyze the traffic flowing through and the health of their elastic load balancer setup and its targets. Separate metrics are available for the load balancer, its targets, and authorization setup. Metrics can be manually checked using AWS CloudWatch. They can also be sent to external analytics tools to alert development teams when there may be problems with the system. 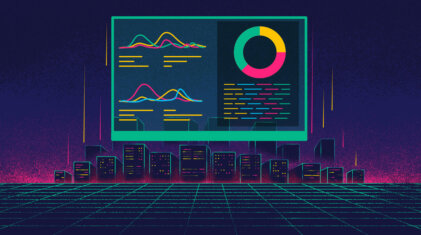 Within this blog post, we’re going to take a look at AWS Log Insights and cover some of the topics that you will find useful around… 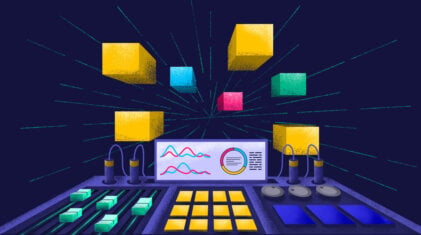 What is AWS Systems Manager Before we jump into this, it’s important to note that older names, and still in use in some areas of AWS,… 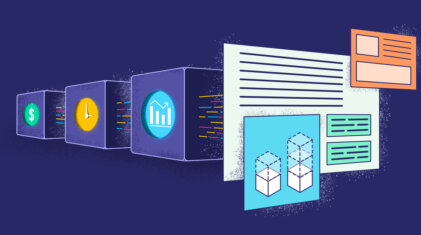 Amazon Web Services (AWS) introduced a preview of Timestream in November 2018 before releasing the full version in October 2020. AWS Timestream is a time series…