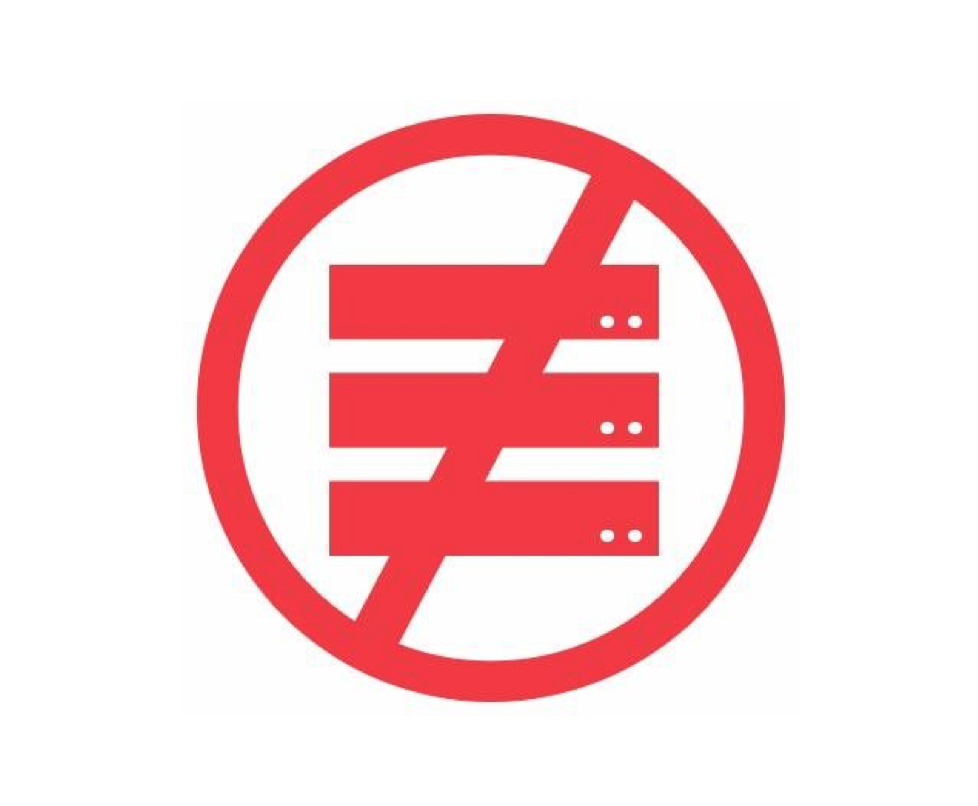 Serverless computing is on the rise, having already earned the mantle of “The Next Big Thing”. For developers, serverless computing means less concern regarding infrastructure when deploying code, as all computing resources are dynamically provisioned by the cloud provider.

Pricing is generally on a pay-as-you-use model and is based on resources consumed – which is in line with modern business principles of “on demand”, flexibility and rapid scaling.

We’ll look at some of the big players in this space, including what to look out for when considering the right partner when it comes to serverless computing for your organization.

As technology moved from mainframes to PC’s, to the appearance of “the Cloud” in the mid-2000’s, there has been a move towards increased efficiency, better use of resources, and lower costs.

A decade later, “serverless” entered the mainstream conversation and is now recognized almost universally. The term has been linked to Backend as a Service (BaaS), such as the authentication services offered by providers like Facebook; or Function as a Service (Faas), where applications with server-side logic are run over stateless containers, and completely managed by 3rd party providers.

This popularity has been further served by leading technology companies offering their own implementations: AWS offering its AWS Lambda since 2014, Microsoft with its Functions architecture for Azure, and of course Google Cloud Functions.

AWS Lambda is a serverless computing platform, implemented on top of AWS platforms such as EC2 and S3. AWS Lambda stores and encrypts your code in S3. When a function is requested to run, a “container” is created using your runtime specifications, deployed to one of the EC2 instances in its compute farm, and that function is executed.

When a Lambda function is created, you need to specify things like the runtime environment, memory allocation, roles, and the method to execute. You can build Lambda functions in Node, Java, Python, and C#, and AWS Lambda seamlessly deploys your code, does all the administration, maintenance, and security patches, and provides built-in logging and monitoring through Amazon CloudWatch.

General positive feedback about Lambda is that it’s simple to set up, pricing is excellent, and it integrates with other internal AWS products such as RDS and Elastic Beanstalk.

When it comes to drawbacks of the solution, there have been 2 main areas where there has been criticism:

Additionally, there is an element of “lock-in”, as choosing to go with AWS invariably means you’ll be integrating (and become reliant on) other AWS tools and products in the Amazon ecosystem.

Security for AWS Lambda is impressive, starting with securing your code’s access to other AWS services through the built-in AWS SDK, and integration with AWS Identity and Access Management (IAM). Code is run within a VPC by default, or you can choose to configure AWS Lambda to access resources behind your own VPC. AWS Lambda is SOC, HIPAA, PCI, ISO compliant.

Pricing is per 100ms your code executes, and the number of times your code is triggered – meaning that you don’t pay anything when your code is not running.

Azure Functions lets you develop serverless applications on Microsoft Azure. Like the other “serverless” solutions, with Microsoft’s Azure, you just need to write the code, without worrying about a whole application or the infrastructure to run it. 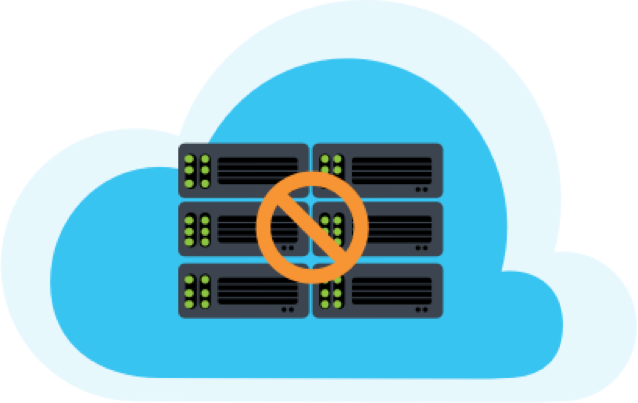 Languages supported include C#, F#, Node.js, Java, or PHP, and like AWS Lambda and Google’s Cloud Function offerings, you only pay for the time your code runs.

Advantages of Azure Functions include flexible development, where you can code your functions right in the portal or deploy through GitHub, Visual Studio Team Services, and other supported development tools; the Functions runtime is open-source and available on GitHub; you can use your favorite libraries with support for NuGet and NPM, and integrations with other products in the Microsoft ecosystem.

Like the other solutions, one of the main disadvantages is vendor lock-in; by going the route of Microsoft Azure, you will in many ways be pinning your colors to the Microsoft mast, which is not for everyone.

There are 2 types of pricing plans:

The Consumption plan is billed on a per-second resource consumption and executions basis.

There are also various support plans available (with an additional cost element).

With Google Cloud Functions, you can create, manage, and deploy Cloud Functions via the Cloud SDK (Gcloud), Cloud Console web interface, and both REST and gRPC APIs, and build and test your functions using a standard Node.js runtime along with your favorite development tools.

Cloud Functions can be deployed from your local machine or from a source repository like GitHub or Bitbucket.

Google cloud functions pricing is based on the number of requests to your functions and compute resources consumption, rounded to the nearest 100 milliseconds, and of course, only while your code is running.

Advantages of Google Cloud Functions include an excellent free offering to get started ($300 free credit during the first year, and 5GB of storage free to use forever after that), easy integration with other Google Cloud Services like Kubernetes Engine, App Engine or Compute Engine; and detailed and well-managed documentation.

Going serverless has a number of advantages, including reduced complexity, lowering administrative overhead, cutting server costs, reduced time to market, quicker software releases, and developers not having to focus on server maintenance, among others. For some, it’s a no-brainer.

Each has their own advantages and quirks, and each one will try and tie you into their ecosystem. Overall, it seems that Google is lagging behind from a features perspective and that while Azure is offering a solid solution, AWS Lambda, the oldest on the block, offers a more complete product.

The choice is yours, as we look forward to many more exciting developments in this space.