Tricks to being A better developer 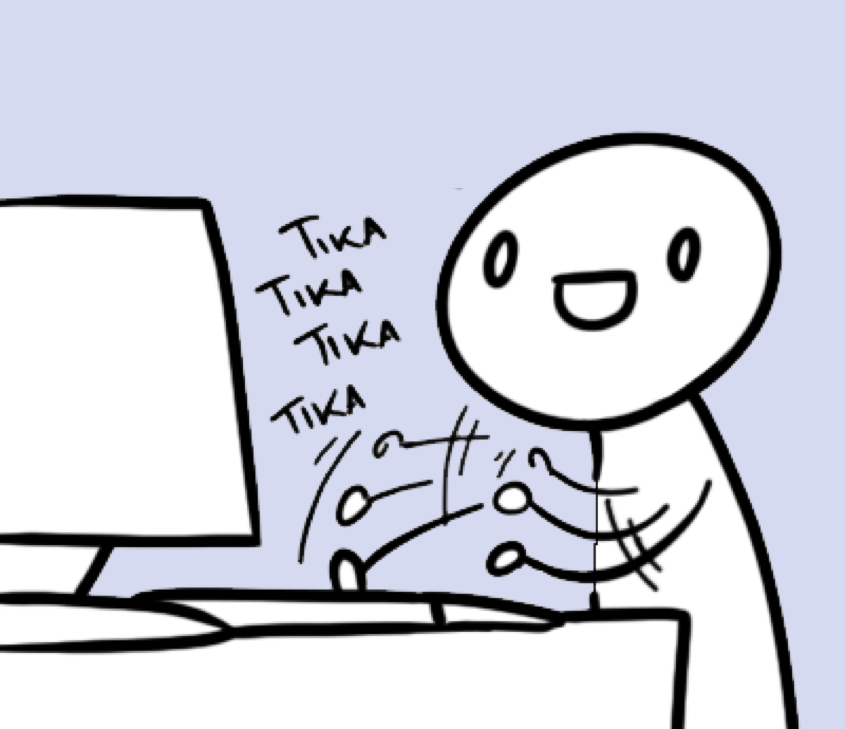 The daily routine in the world of any Developer rarely ever reaches a point of tranquility. It takes real passion and drives to be able to seize each day, ready to take on the trials and tribulations that always find a way to pop up and take precedence over the usual workload. It barely even leaves most Developers any time to sharpen their skills.

Over an extended period of time, that often leads to Developers slowly losing their zest. That typically leads to a degree of laziness, which in turn leads to mistakes being made. The good news is that there are ways for a Developer to ensure efficiency on his part. Allow me to highlight some of them.

It’s About Having The Right Mindset…

There is nothing wrong with a Developer testing his own code. I feel the need to state this because there are many out there who feel that testing should solely be in the hands of other teams. There is a gratifying element that comes from Developers that are able to at least assist with quality assurance. Bugs are obviously going to happen after all, and they are nothing to be embarrassed about.

Developers must realize that their job isn’t to simply complete the tasks that are at hand. That’s because the end-users should be seen as customers. Customers are counting on the Developers to solve issues to make different aspects of their lives more manageable. Empathy plays a huge role here.

No one responds well to negativity. This is especially the case for a Developer that is quick to say “no” to projects or new ideas. Though it may seem like a way to back out of time-consuming commitments that may end up breaking, it also closes the door to creativity and innovation.

Dedication: In Oneself, the Team, and Towards the Product

Developers that aim to be more efficient are expected to have an innate need to learn more- whether through conferences, seminars, or other methods. They should feel the need to stay up-to-date on ever-evolving technologies. As such, they are also expected to be true team players. Communication skills play a crucial role when it comes to sharing insights, because it may change the way other team members are doing their tasks while working towards the common goal(s). Also, while developing products, it’s important to put security first while coding, for the sake of reducing the risk of cyber threats.

There are bound to be bugs in the codebase, and there are many ways to get started on finding them with log data management software. However, it’s still in the best interest of everyone to keep some precautions in place while working on code.

Code segments should be easy to read. Otherwise, they may be more prone to harbor bugs. So it’s important to keep the code clean and up-to-date, so it would actually be read more often instead of glossed over. On that note, it’s essential to be consistent with formatting, especially with indentation and spacing. Even outside of coding- with any form of documentation- consistency helps keep things easier on the eyes.

It saves time to spend some extra time writing comments in the code using complete sentences. Yes- with capital letters and punctuation. The same applies to spelling in the comments, and with identifiers. It saves time and energy for the next person that has to go through it.

Shortcuts rarely ever work out in the long haul, because it only creates confusion. This applies to many scenarios, such as when Programmers cut and paste code patterns (and modify key elements) to save time. That only leads to a mess to read. Another mess is when too much code is placed within a logical grouping of code, such as a function. Bottom line is that if there are more than 3 layers of indentation- there’s too much in that block. That’s just as much an offense as functions with long parameter lists.

The state of being in a positive mindset, coupled with conscientiousness is what all Developers should embrace in order to be more efficient on the job.