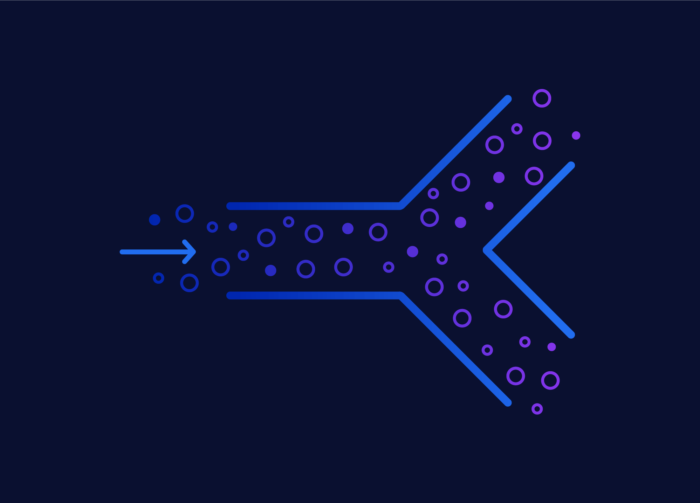 So, you’ve installed Coralogix’s STA and you would like to start analyzing your traffic and getting valuable insights but you’re not sure that you’re mirroring enough traffic or wondering if you might be mirroring too much data and could be getting more for less.

More often than not, the data once labeled irrelevant and thrown away, is found to be the missing piece in the puzzle when slicing and dicing the logs in an attempt to find a malicious attacker or the source of an information leak.

However, as ideal as this might be, in reality, capturing every packet from every workstation and every server in every branch office is usually impractical and too expensive, especially for larger organizations. Just like in any other field of security, there is no real right or wrong here, it’s more a matter of whether or not it is worth the trade-off in particular cases.

There are several strategies that can be taken to minimize the overall cost of the AWS traffic monitoring solution and still get acceptable results. Here are some of the most commonly used strategies:

In addition to every strategy you’ll choose or develop, we would also recommend that you mirror the following. These will probably cost you near nothing but can be of great value when you’ll need to investigate an issue or detect security issues (manually and automatically):

In cloud infrastructures, instances and even the mirroring configuration are accessible via the Internet and therefore theoretically allows an attacker to find out whether an instance is mirrored and to act accordingly. Because of this, it is even more important to make sure that access to the cloud management console is properly secured and monitored.